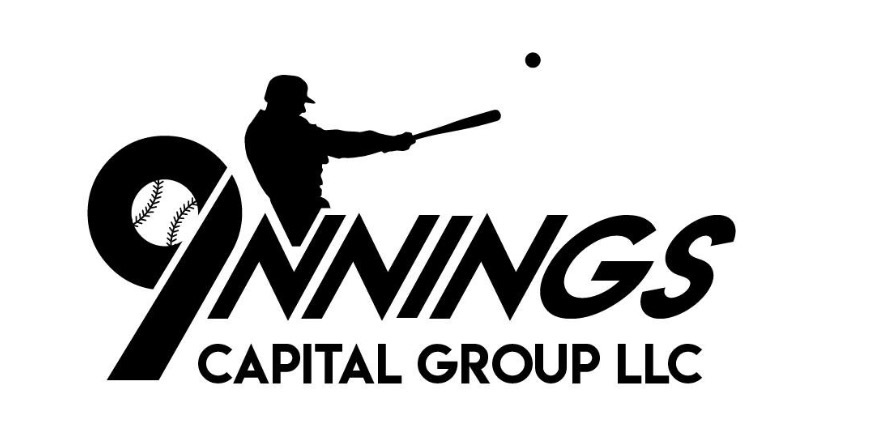 FOMO And What Does It All MEME?

Market efficiency can be described by the buying and selling of assets for a price determined today.  Most people deem the market to be efficient being that knowledgeable investors make rational decisions based on the analysis of a company's forward looking estimates.  Others believe that market efficiency lies within the fact that all known information is priced inside of the market, and if any information was unknown , it will be quickly priced into the market once known.  There has been a tremendous amount of studies done throughout finance and psychology based on markets and how efficient they may or may not actually be.  Now we engage in an entire new era filled with FOMO, the fear of missing out, and MEMEs, stocks that get pushed by bloggers and influencers.

So What Is FOMO?  The fear of missing out is a psychological construct.  Much like people that purchased large amounts of toilet paper when fearing the worst, or when there are long lines at gasoline stations when people fear rising prices, it all comes back to the first letter, "F".  Fear can and will drive people to make rash decisions whether it be in daily life or with investing.  You are seeing several companies in the stock market receive a quick uptick in price based on a reopening of the economy, or a heavy short interest.  These companies start to move higher substantially, and you as the investor see the move every day.  You see it for several days and begin to say to yourself,  I have to get in, I cannot miss another day of this mania.  That is how it all begins, the Fear Of Missing Out on the possible upside of a FOMO trade.

Is There Legitimacy To FOMO?  There is absolutely legitimacy to FOMO.  Real money is being made and lost daily based on market psychology.  If you remember in your Finance 101 class where they stated that markets are either weak-form, semi-strong or strong form efficient, well let's just put that aside for a moment and remove the academia.  FOMO is a trend, plain and simple.  It is based on some technical analysis in regards to short interest, days to cover the short interest, and some actual fundamental belief in companies and sectors of the economy.   Does this justify expanded multiples of "zombie" companies? Who am I to judge, but I will say this, FOMO is real.

What Does All This MEME?  I hope you caught the inside meaning of that question.  MEME stocks are all the rage in this FOMO world.  A meme stock is a stock that has seen an increase in volume based solely on its social media presence and online forums, and has very little to do with the companies underlying fundamentals.  MEME stocks have been at the forefront of the FOMO trade whether directly in the stock market, or indirectly via commodities and/or currencies.  Traders found very quickly that trying to play this game in the commodity space was a battle they were unwilling to fight. As for MEME stocks, these companies are using the increase in their stock prices to raise debt and sure up their balance sheets.

What was once believed to be the "little guy" winning the battle against the large institutions and hedge funds, has quickly turned into the "big guys" actually benefitting the most.  Trading volumes at brokerage firms skyrocketed which increased profits, brokerage houses actually raised some capital as well, and many of these meme companies were allowed to dilute shareholders and raise capital in the equity markets with higher stock market valuations.  What was once thought of as a battle against the machine turns out that the machine is actually winning.  The moral of this story, do not fall into a FOMO trade and beware of MEME stocks because you do not want to be left holding the bag at the end of the day.